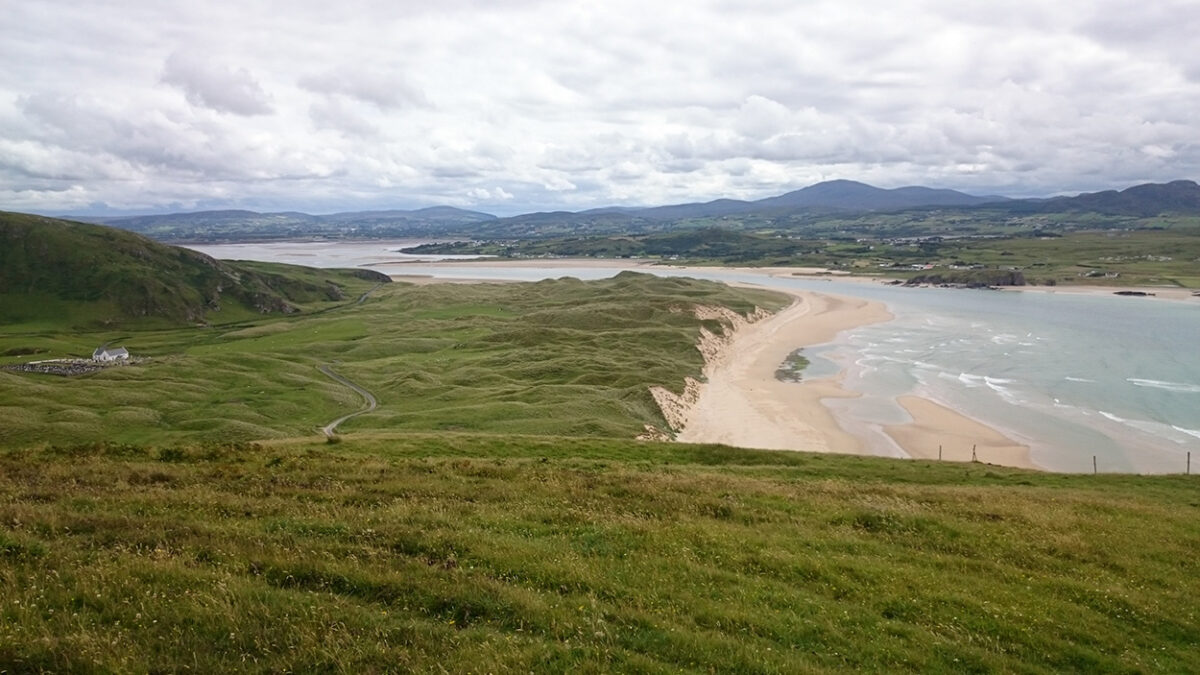 Inishowen is often described as Ireland in a miniature for its spectacular coastline bounded by Lough Swilly, North Atlantic Ocean and Lough Foyle.

A Tour of this Peninsular is an unforgettable experience along the rugged coastline with unspoilt panoramic views over Lough Swilly culminating at Malin Head the most Northerly point in Ireland where the uninterrupted panoramic views stretch out far as your eyes can see. A truly magnificent place, that also captured the hearts of the location scouts for Star Wars. “The Last Jedi”.  As you continue along the coast of this peninsular that is associated with the song Amazing Grace by John Newton you still have panoramic views from all aspects but this time looking over Lough Foyle towards Derry City. Derry was at one time, the main Port for Emigrants from Donegal making their voyage to the New World. Then it is on through Muff and back through the Gap to Donegal.

The Tour is fully guided with lots of stories, history, folklore and fun along the way with plenty of photography stops.

This tour can also be customised to suit any requirements including Ancestry, historical, Spiritual sites, photography.

Inishowen meaning the Island of Eoghain, predates the formation of County Donegal. An area steeped in history with many historical monuments dating back to early settlements, including Castles, High Crosses and the Granian of Aileach ringfort. An area of spectaculur scenery, at every twist and turn in the road with many sandy beaches including the Five Fingers Strand and Sand Dunes that are regarded as one of the highest in Europe.

The 7th century Cross is one of the very earliest Christian crosses outside of mainland Europe.

The most northerly point in Ireland.
An area of great scenic beauty and historical importance, it has glorious views over the Atlantic Ocean and Inishtrahull.
A great place to enjoy the Northern Lights if the time is right.

A small village on the border between Donegal and Derry of historical importance.